America has not been just about the Wild West for a while now, although it’s the Wild West atmosphere, dusty desert and Route 66 rippling in the heat that attracts many visitors. An American trip for one of our clients nicely combined work duties with experiences that are typical of the sunny southeastern United States.

Following the motto “post-work fun”, the trip started with the work part, which meant attending and supporting a large international conference. After the duties were over, the part that the entire team of 20 was really looking forward to began.

Divided into two groups, depending on whether they preferred 2 or 4 fast laps, the participants started their journey through sunny Florida.

Fans of leather jackets, handlebars and a low seat, rented machines from the legendary motorcycle brand Harley-Davidson in Orlando, the capital of Orange County, and set off south with a Czech guide. Wind from the Gulf of Mexico waited for the participants on a journey along the Florida coast, which included a stop in the legendary Everglades. The national park, known for its wetlands and the life of specific flora and fauna (especially alligators, crocodiles, pumas and manatees), was explored from the deck of a hovercraft.

Back in the saddle of the Harley, the trip continued through the south of Florida to the southernmost point of the United States, which is Key West, located at the level of the Bahamas.

Fans of steering wheels and American cars rented legendary Ford Mustangs for the Miami – Orlando trip and during the trip managed to visit the Kennedy Space Center at Cape Canaveral, dive off the Florida coast and explore the theme park of the Universal Studios Florida as VIP guests.

We are pleased that the trip brought enthusiastic reactions and experiences that participants will not soon forget. 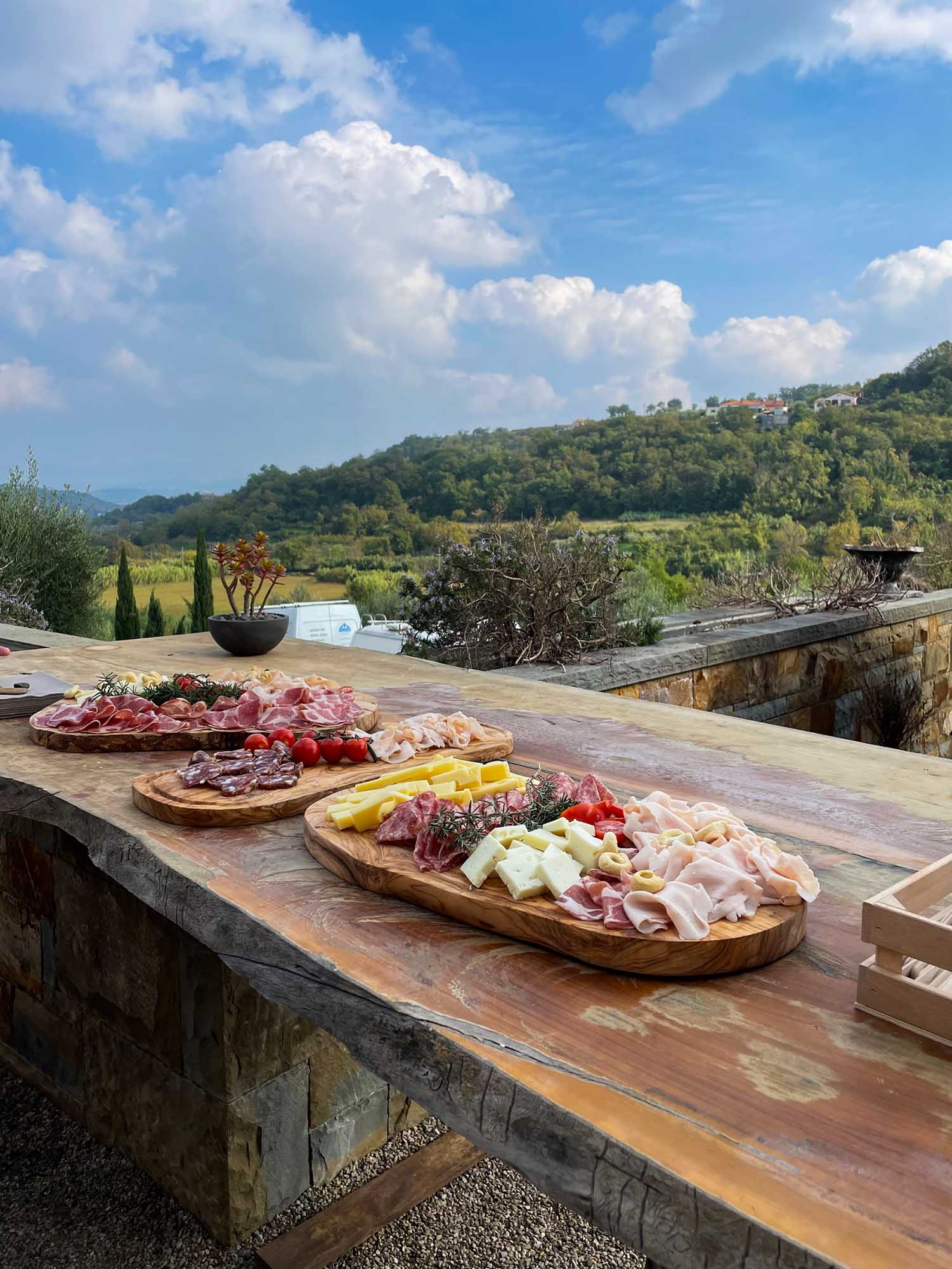 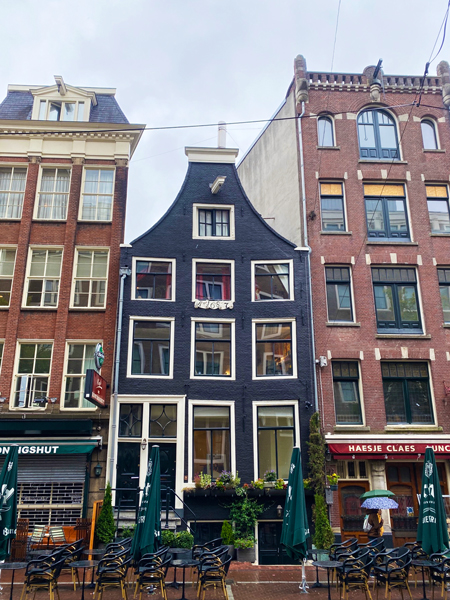 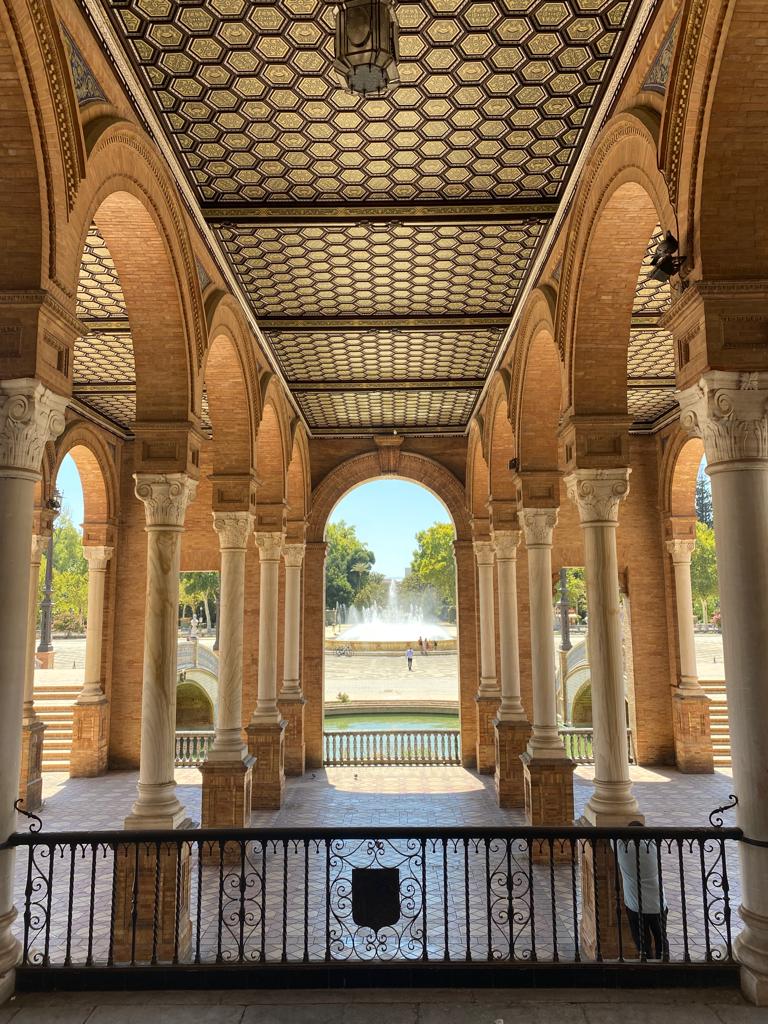 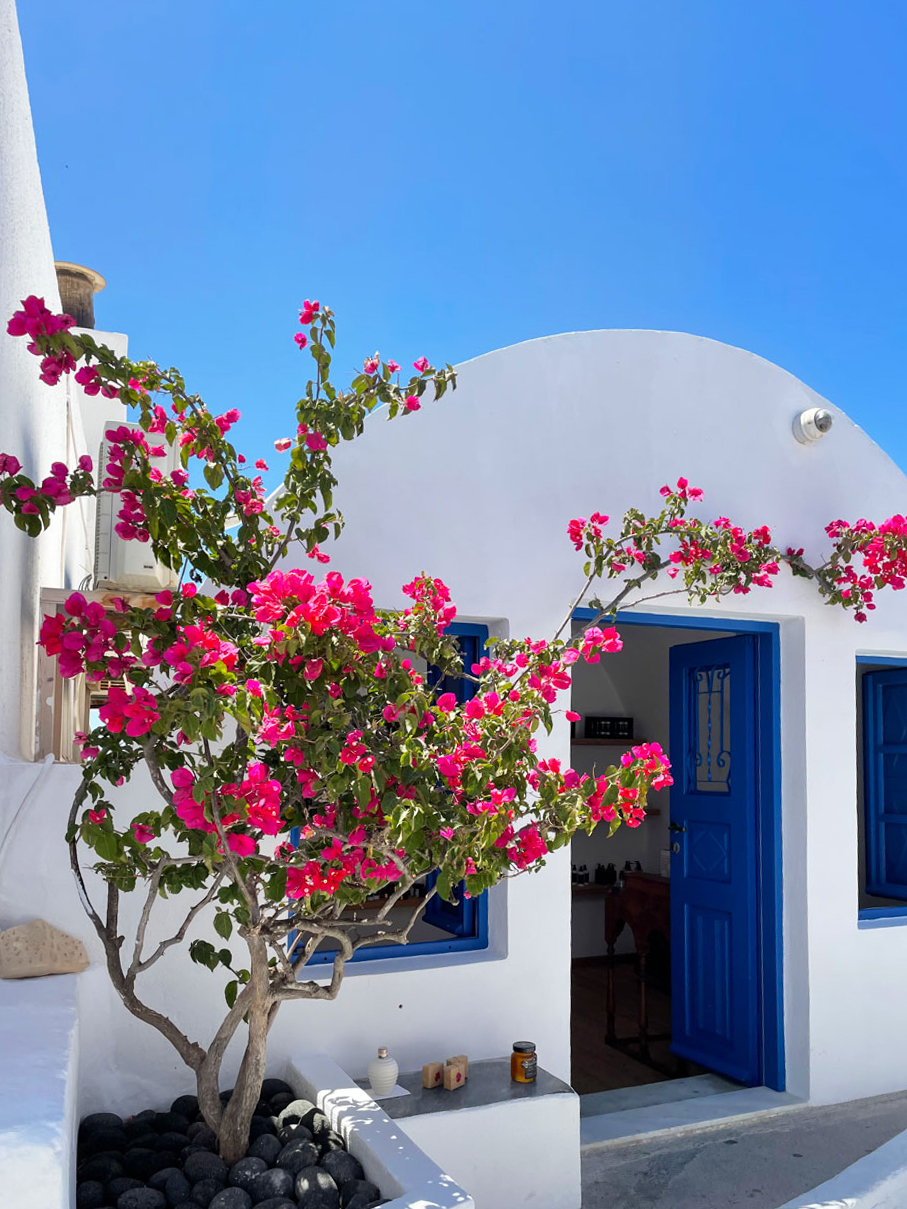 Crete – Island of the Gods